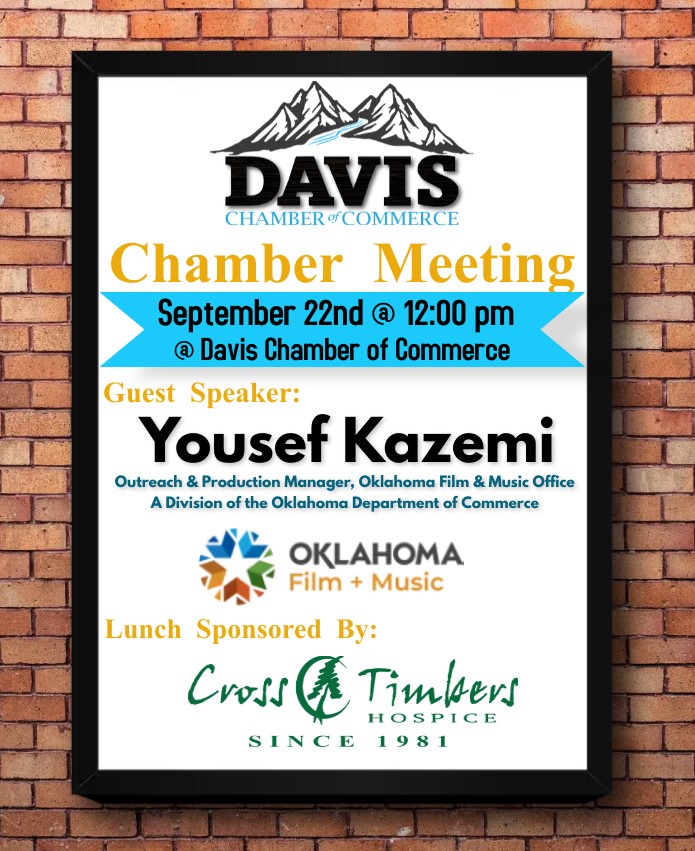 Yousef Kazemi will be sharing information about filming in Oklahoma; what it means that Davis is a Film Friendly city; and how the Oklahoma State Government supports films produced in Oklahoma with rebates through the Filmed in Oklahoma Act of 2021. Kazemi works to actively engage statewide community development in support of the state’s film and television industry. Additionally, he has an active role in coordinating participation in national and local film events. Kazemi has also written/directed/produced a number of award-winning short film projects.

Lunch will be sponsored by Cross Timbers Hospice. 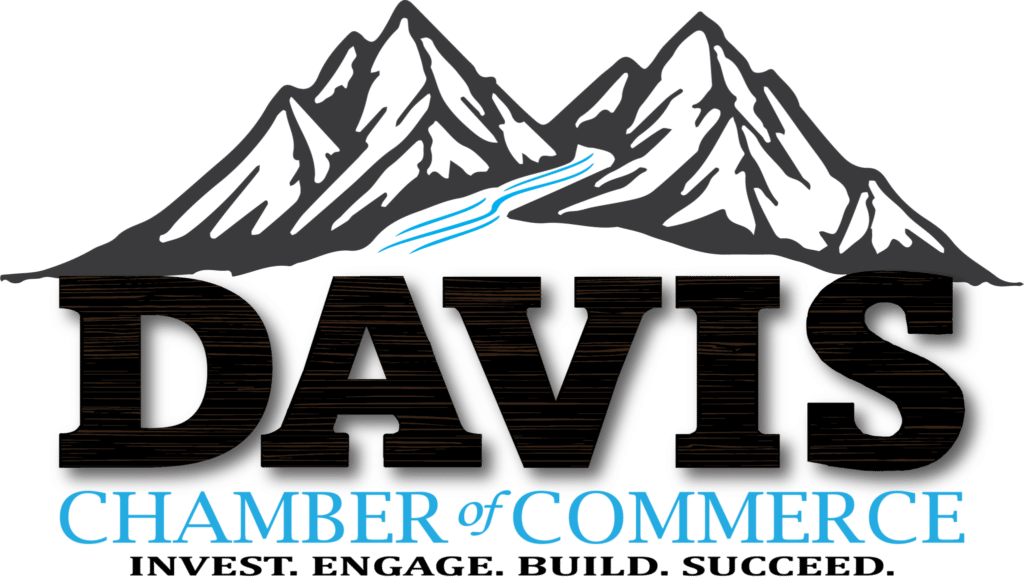